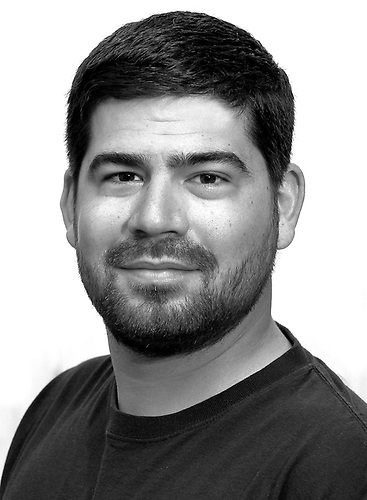 Jonathan Bachman is an award-winning freelance photojournalist based in New Orleans, covering sports and breaking news for Reuters, Getty Images and the Associated Press.
A native of New Jersey, Bachman moved to New Orleans in 2003 to study photojournalism at Loyola University. After his studies, he began his career photographing events for local weekly publications. By 2012 he was photographing assignments for Reuters and the Associated Press. In July 2016, Bachman was assigned to cover the reaction to the killing of Alton Sterling, a 37-year-old black man who was shot dead by Baton Rouge police officers. His image of lone protester Ieshia Evans’ arrest was nominated as a finalist for the 2017 Pulitzer Prize in Breaking News.